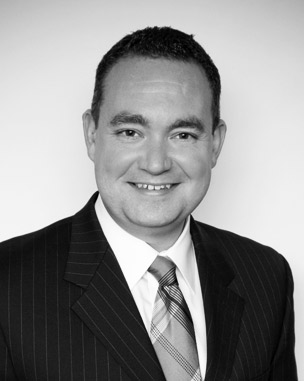 Robert (“Bob”) R. Watson, Jr. was elected shareholder at Eastburn and Gray. Watson is a member of the firm’s Construction, Litigation, Municipal, and Land Use practice groups. Bob Watson practices at the firm’s Blue Bell office.

Bob joined Eastburn and Gray in March 2011, helping the firm expand its commercial practice and further enhance its advice and counsel to clients in the construction industry. He is a frequent lecturer on construction payment claims and has proven himself to be a zealous advocate on behalf of his clients seeking overdue payments on public and private projects in the state and federal courts.