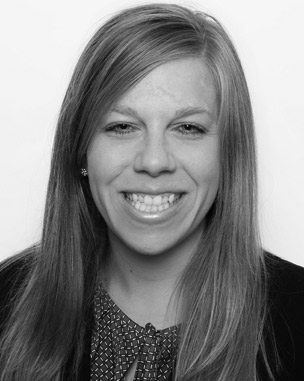 With the ongoing economic downturn, employers and employees alike have been dealing with a host of challenges. Two important decisions by the United States Supreme Court that affect the workplace and that change the landscape of employment law have likely gone unnoticed. The two decisions, issued the same day, affect claims brought under Title VII of the Civil Rights Act, which is widely used by employees who believe they were discriminated against in the workplace on the basis of their race, color, religion, sex or national origin.

In University of Texas v. Southwestern Medical Center v. Nassar, the Court addressed retaliation claims under Title VII. Title VII not only prohibits discrimination but also allows employees to bring claims if they believe they were retaliated against for reporting discrimination against themselves or coworkers, or for participating in an investigation of alleged discrimination.

In Nassar the Court held that employees who allege they were retaliated against must show that had they not opposed an employer’s alleged discrimination their employer would not have subjected them to adverse treatment. Also known as “but-for” causation, this showing can be difficult to make. In contrast, an employee who claims that he or she was discriminated (and not retaliated) against need only show that race, color, religion, sex or national origin was a factor behind their adverse treatment.

Meanwhile, in Vance v. Ball State University, the court clarified who counts as a supervisor under Title VII. The distinction is important because when an employee is discriminated against by a supervisor, as opposed to a co-worker, the employer might be automatically liable. The Court chose to define “supervisor” narrowly and rejected the practical approach used by many courts that would make anyone who could direct the employees’ actions a “supervisor.” Instead, the Court concluded that a “supervisor” under Title VII is someone with the power to hire, fire, reassign, refuse promotions, or take some other tangible employment action in regards to the employee.

Taken together, the decisions have a significant impact on employers and employees. Employees who are concerned about how to bring a claim under these new and more challenging standards should seek counsel. Likewise, employers would be wise to take this opportunity to train employees and supervisors to prevent claims based on retaliation or discrimination.

Eastburn and Gray’s Employment and Discrimination group is prepared to help anyone navigate the complexities of Title VII. To learn more about Eastburn and Gray, please visit the firm’s website, www.eastburngray.com.