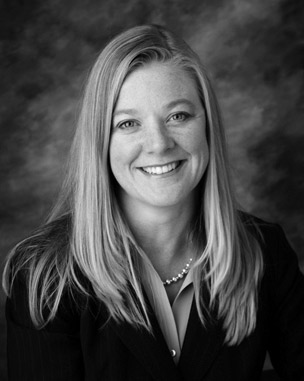 Kimberly Litzke, Esq. was presented with the Harriet M. Mims Award by the Women Lawyers Division of the Bucks County Bar Association at the association’s annual dinner on December 2, 2021.

The award is presented annually to a female attorney who exhibits the characteristics of strength, leadership and integrity who also has served as a mentor to young lawyers. Nominations are made by members of the association with a panel making the final selection of the recipient. The award is named after the first woman member of the Bucks County Bar Association and first woman judge in Bucks County, Harriet Mims.

Ms. Litzke is a Shareholder, member of the Management Committee and Chair of the Family Law practice group at Eastburn and Gray. For more than 25 years, she has mentored young lawyers and young women. She has been active in the Central Bucks School District high school mock trial program in various roles for all of those years. She spent two decades coaching youth girls’ soccer, serving as a youth group leader and camp counselor. At Eastburn and Gray, she works with the firm’s associates and young lawyers groups, oversees the summer law clerk program, and she also participates in mock interviews to give law school students interviewing experience. As Ms Litzke stated in her acceptance speech, she works every day to give back because of the gratitude she has for those who mentored her.