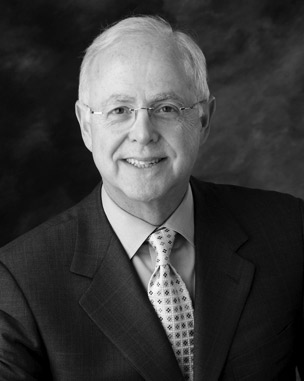 The issues relating to land use/zoning appeals was the subject of an article by Marc Jonas entitled, “Avoiding Pitfalls in Assuring Timeliness of Appeals in Land Use Cases” published in the Pennsylvania Bar Quarterly, a publication of the Pennsylvania Bar Association. The Commonwealth Court cited Mr. Jonas’ article in its recent Pendle Hill opinion.

A graduate of the University of Pennsylvania and the University of Pennsylvania Law School, Mr. Jonas has been named a Leader in Real Estate/Land Use law by Chambers USA: America’s Leading Lawyers for Business. His peers have recognized him as a Pennsylvania “Super Lawyer,” and he has been selected repeatedly by U.S. News as a “Best Lawyer” in both Land Use and Zoning Law and Land Use and Zoning litigation for the Philadelphia Metropolitan area.