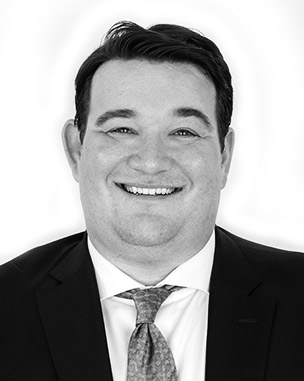 Michael E. Peters is a Shareholder in the firm’s Municipal, Land Use and Zoning and Litigation practice groups.

Mr. Peters has represented clients before zoning hearing boards and municipal governing bodies in land development matters and zoning appeals, including conditional use and variance applications and substantive and procedural validity challenges. He has represented municipalities in zoning matters, ordinance drafting, and responding to right-to-know requests. Mr. Peters has litigated cases on behalf of private and municipal clients before courts of common pleas, as well as the Commonwealth Court and the Pennsylvania Supreme Court, in matters of land development, zoning, municipal law, and statutory interpretation.

Prior to joining the firm, Mr. Peters worked as a paralegal in the Philadelphia office of one of the largest law firms in the United States.

Mr. Peters is admitted to practice in the Commonwealth of Pennsylvania and in New Jersey.

He earned his undergraduate degrees in Political Science and Psychology with highest distinction from The Pennsylvania State University in University Park, Pennsylvania.

Mike served as a Law Clerk for the Organized Crime and Narcotics Trafficking Section in the United States Attorney’s Office and for the Civil Fraud Division of the United States Department of Justice, both in Washington, D.C.

Originally from Northumberland, Pennsylvania, Mr. Peters is an avid outdoorsman and currently resides in Doylestown Township where he is frequently seen with one of his two rescue dogs.