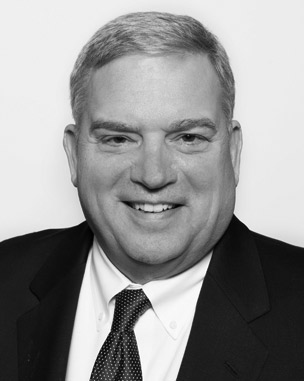 Rex Herder is an attorney in the firm’s Municipal Law and Land Use and Zoning practice groups. Over the past 30 years, Rex has developed a reputation as a talented municipal solicitor and a deft and skilled litigator. His experience includes:

Rex began his legal career as an Assistant District Attorney in the Montgomery County District Attorney’s Office. Over the course of nearly a decade, he served in various capacities, including Chief of the Trials Division, Head of Special Investigations and Investigating Grand Jury Supervisor. Rex entered private practice in Ambler, Pennsylvania, where he concentrated his practice on municipal law and litigation.

He has extensive experience in litigating in all of these and other areas, and has counseled local governments in large scale land development and zoning cases; assisted in the adoption of a local ordinance expanding protections under the Pennsylvania Human Relations Act, and worked to preserve open space to the benefit of his clients.

He currently serves as Solicitor to the Upper Moreland-Hatboro Joint Sewer Authority and Bryn Athyn Borough.

Rex is a member of the Pennsylvania and Montgomery County Bar Associations.

Rex is admitted to practice in all Pennsylvania state courts, the United States District Court for the Eastern District of Pennsylvania, and the Third Circuit Court of Appeals.

Rex received his Bachelor of Arts from St. Andrews Presbyterian College and his Juris Doctor from Widener University School of Law.

Rex is married with three children. He and his wife reside in Bryn Athyn Borough.