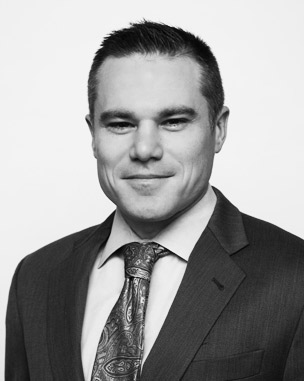 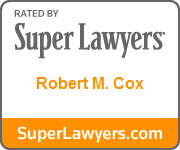 Robert M. Cox is a shareholder in the firm's Doylestown, Bucks County office.

Rob is solicitor to Council Rock School District and represents individuals and closely held businesses in transactions, civil litigation and appellate litigation. He has successfully litigated cases in the state and federal courts, including before the Pennsylvania Supreme Court and the Third Circuit Court of Appeals.

Rob is licensed to practice in Pennsylvania and New Jersey.

Rob is a Judge Advocate in the United States Army Reserve.