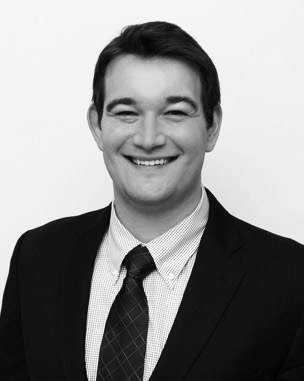 The PSTCA is the official professional organization for elected tax collectors throughout Pennsylvania. In this role, Mr. Peters will serve as a resource to the PSTCA and its members and will direct the Association’s legal and legislative efforts to protect the legal rights and status of elected tax collectors.

In addition to his efforts litigating cases on behalf of tax collectors across the Commonwealth, Mr. Peters represents municipalities in Bucks and Montgomery Counties, as well as private commercial and residential clients before zoning hearing boards and municipal governing bodies in land development and zoning matters. He has appeared in courts of common pleas throughout the Commonwealth and Commonwealth Court in land use and municipal law litigation and appeals. Mr. Peters is a graduate of The Pennsylvania State University and The George Washington University Law School.

The purpose of the PSTCA is to unite collectors of real estate and all other taxes; to provide a means for dissemination of information and education on assessment and tax collecting practices; to engage in publishing constructive reports; and to cooperate with others interested in assessments and taxation. To learn more about the PSTCA, please visit their website, www.pstca.org.